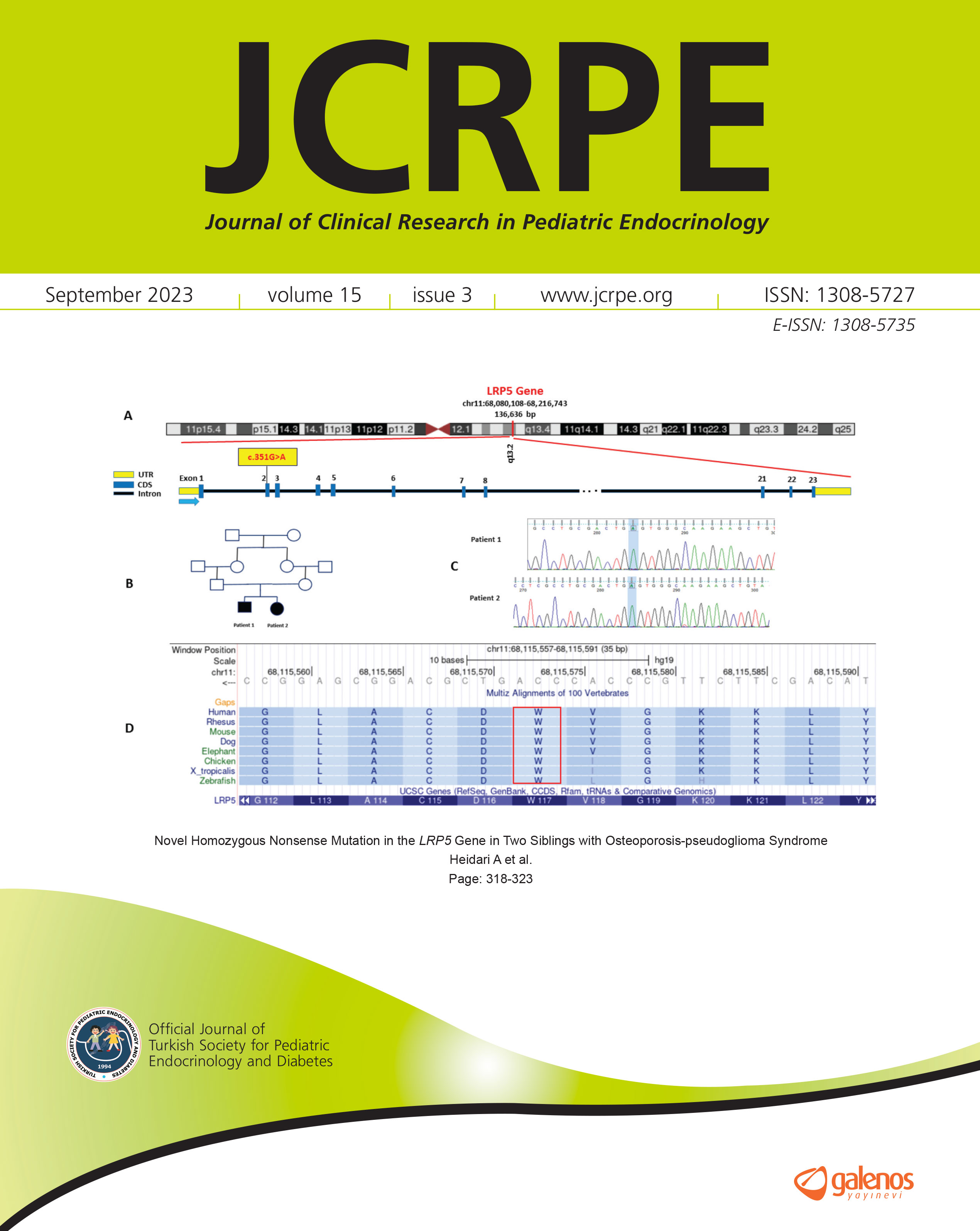 Emergence of Ectopic Adrenal Tissues-What are the Probable Mechanisms?

Ectopic adrenal tissue, defined as the formation of adrenal tissue in an abnormal anatomical location, is not a rare entity and may have clinical significance. Even though the mechanism for their emergence has not been fully understood, numerous cases of ectopic adrenal tissue have been reported, mostly in the vicinity of the original location of adrenal gland, such as in kidneys and gonads. In these cases, most authors attributed their emergence to a probable migration defect. However, this mechanism does not simply explain the ectopic tissues in remote locations, such as in the hypophysis or lungs. This review summarizes these reports, describing many different locations in which ectopic adrenal tissues were encountered, together with their suggested mechanisms.